The most authentic soul of Cantina Valpolicella Negrar, between respect for oenological traditions and their reinterpretation in a modern key.

WINE PRODUCTION FROM THE HEART OF THE CLASSIC VALPOLICELLA AREA

The Cantina di Negrar brand is the soul of Cantina Valpolicella Negrar and pays homage to the philosophy of cooperative production, with a reference to the territory’s historical vestiges: the effigy to St. Mark’s Lion standing tall on a column in the centre of Negrar is testimony to the Venetian Republic’s domination in the sixteenth century.

Cantina di Negrar wines are rooted in the winemaking tradition of Valpolicella and the Veronese wine-growing areas, with a modern reinterpretation to guarantee the best quality and price ratio.

LE PREARE: BETWEEN WINE AND STONE

The brand Le Preare was created by Cantina Valpolicella Negrar to pay tribute to a history, where previous generations very often paid a very high price, allowing todays generation of vinegrowers to benefit from the hard work of their forefathers. To remember where one comes from, allows us to see clearer where we are going.

Our area was also known for its prestigious stones, such as the red marble of Verona. It was widely used by the Venetians when building their villas. However, the use of other local stones, less prestigious then marble, was wide spread. The antique mines where the stone was taken, were called “preare” in local dialect. The local stones were used to separate the vineyards and also to build the terraces, allowing the vines to grow also on steep slopes. Le Preare wines are a true expression of this territory, of the rich heritage we nourish and a good example that the latest technology just remains a “side player” in the research for producing wines with integrity and personality. 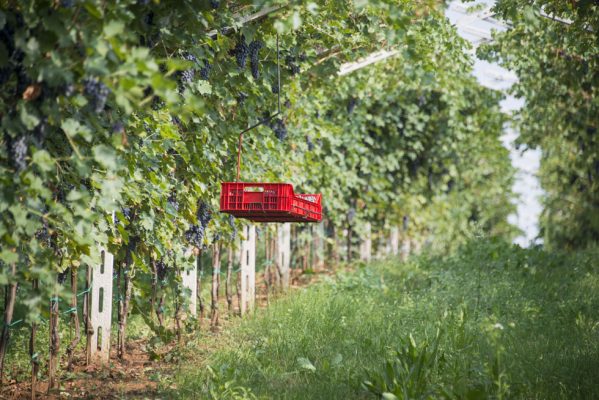 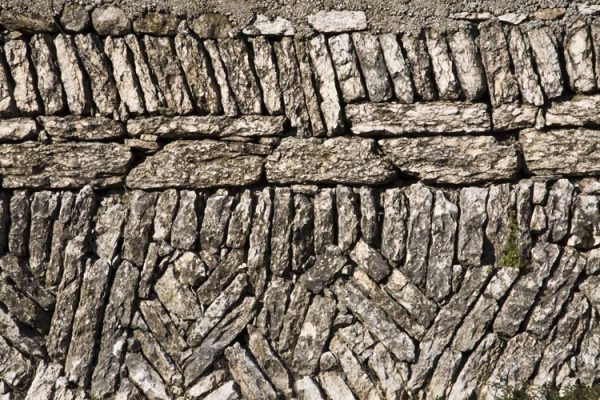 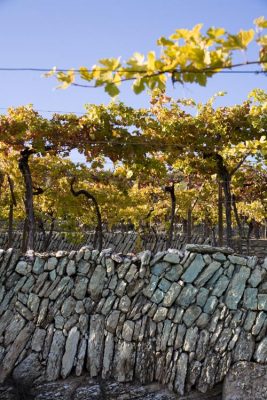 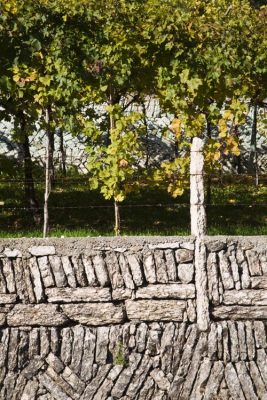 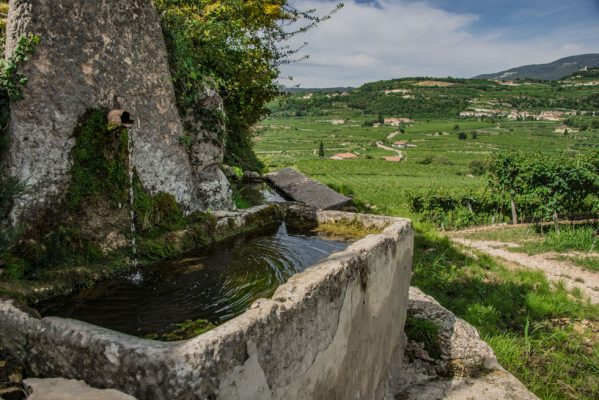 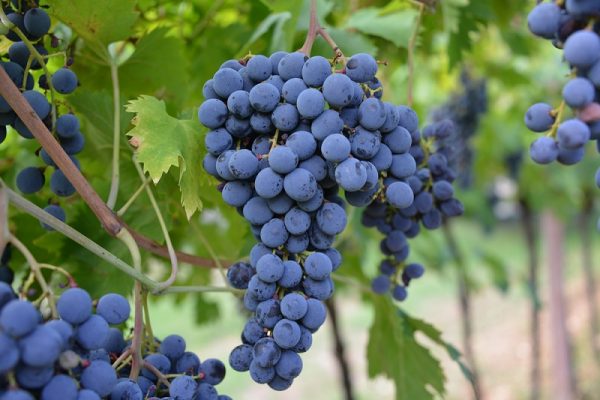 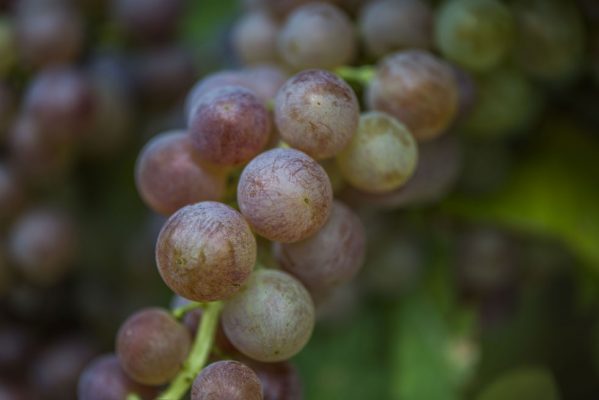 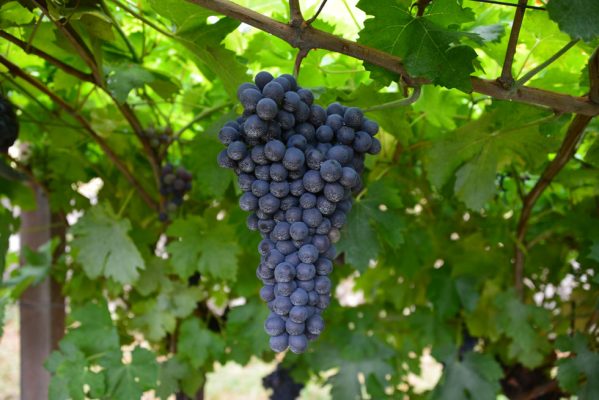 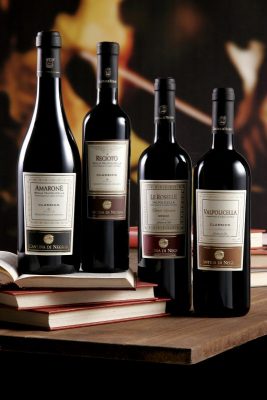 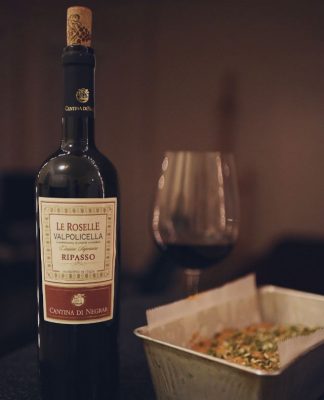 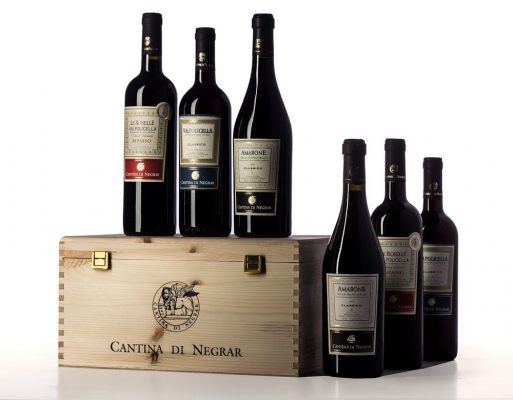 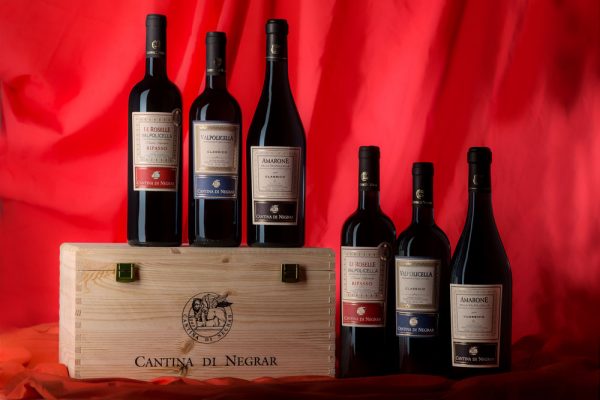 Stay updated about the news, events and wines of Cantina Valpolicella Negrar. Subscribe for free:

The most elegant expression of the Valpolicella Classica terroirs.

Visit the company website of Cantina Valpolicella Negrar and read all about our wines and learn about our events.